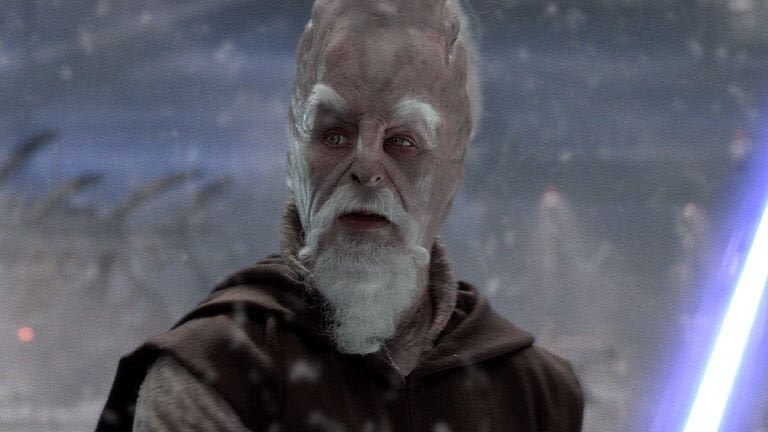 There is a passage of scripture given prior to the flood of Noah, in which the Father notes how the imagination of man’s heart was only evil continually. This can be compared to what Yahshua gives in Matthew 24: “As the days of Noah were, so shall the coming of the son of man.”

“For as in the days that were before the flood, they were eating and drinking, marrying and given in marriage, until the day that Noah entered into the ark. They knew not until the flood came and took them all away.”

There have been many slothful servants. Many called-out guardians who have numbed themselves towards the current state of affairs. If they had known of the thief that is to come, they would have watched, not suffering his house to be broken off. So enters another lord.

The order given out by dark insidiousness is a very subtle command. It is deceptive, one that slowly undermines the very fabric of righteousness. While this occurs, we see those with great talents hide them under the earth. They fear adversity, placing faith in cloned armies. They seek to reap what they have not sown. Such unprofitable actions will only lead to darkness.

My heart yearns for certain people to be attuned, yet cannot force them to act. Eventually one must go within the ark of preparation and allow its door to close – for this is not a time for false excitement or to convince the unconvinced. This is the time to awaken those who dare to turn around and see the execution before it happens.