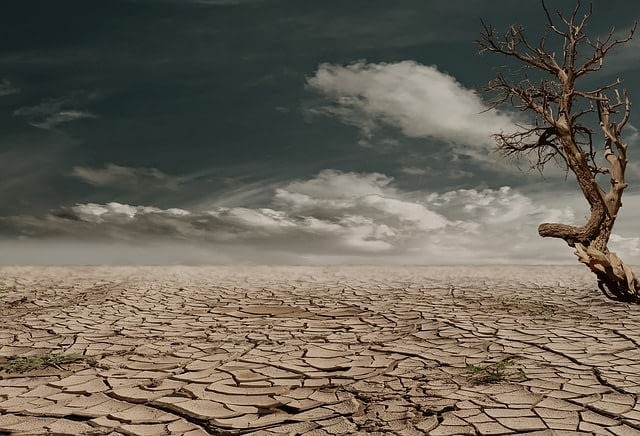 Star Wars, at its beginning, was wholesome family entertainment when it was released in 1977, a time in which many people started to get back to the scriptures, cleaning their households and healing their families. This brought a time of spiritual prosperity in our culture which lasted until the mid-1990’s. The original Star Wars drafts were written while the Jesus Movement started to gain momentum. Jesus of Nazareth, for instance, was recorded at the same location the Star Wars desert scenes were made, giving you a snapshot of the historical context.

People who lived during this time period will tell you it was a strong time for the family structure.

George Lucas had worthy intentions, borrowing mythical motifs he had learned from Joseph Campbell and others which eventually lead to the concept of the Jedi and the Force. You will see similar motifs in movies such as Mad Max series, which portrays what was called The Hero’s Journey, coined by Campbell’s works.

It was in the mid-1990s that the family structure once again started to be attacked, just as it had in the 1960’s. With this came the World Wide Web. Lucas began drafting a new script, setting a backstory prior to the original Star Wars. This was also followed by a final release of the original movies, which was, in essence, was an end of itself. This is when the message of the originals died. By 1997, when the Special Editions were released, people started to notice a spirit of revisionism which people started to reject. Although 1999’s The Phantom Menace had stirred people (such as myself) to explore the Star Wars mythos, it eventually was seen as a step back, while The Matrix took over, whose spirit was seen in movies such as Dark City, Pi, and Equilibrium.

It was in a personal viewing of Attack of the Clones that you could tell something wasn’t right, as Star Wars began to target against its own audience. Although this person has never smoked, the Death Stick scene for me was extremely hypocritical, especially given that a Father figure as the Obi-Wan character was drinking an alcoholic-type beverage in a bar in front of young children. This plateaued to the “If you are not with me, then you are my enemy” quote in Revenge of the Sith, which parodied “Either you’re with us, or you’re with the terrorists” statement at that time. For me, a scripture ran out, in which Yahshua (Jesus) said “He who is not with me is against me,” given in Matthew and Luke. This was followed by “only a Sith deals in absolutes” and “you will try,” which directly contradicted the message of the originals of “Do or do not, there is no try.”

It was the year 2012 when Star Wars died. Whatever good intentions were left began to be manipulated by Disney and Lucasfilm’s new president, which put together a concoction of social conditioning. This included racial revisionism, neo-feminism, and in essence, progressive modernism. Yes, Rogue One was decent, yet believe that is the last of it. As far as The Last Jedi, refuse to see this movie publicly in which the main characters teach children to essentially kill the past, including their parents. This phoenix-type manipulation has gotten out of control.

This degradation has occurred simultaneously with a small group of people called to leave the corrupt religions, meaningless holidays, and church systems, to go back to the scriptures and relearn the days of old. New truths have been opened because of this, and it is this divide that has challenged this person to finally speak out against the hooks that this new (age) Star Wars has leashed.

Thank you for your time.