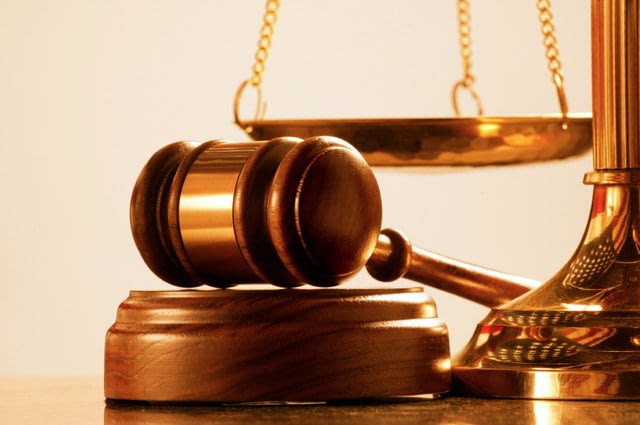 Someone long ago, named Justin, once asked in a conversation the following question:

Upon hearing this question, the meaning of justice became very apparent, as well as why there is such a stream of injustice flowing upon us today. This realization may surprise some of you.

A just person is someone who is sound, upright, and unbiased. One who follows a set of guidelines and applies it fully and faithfully in any given situation. Today, many perceive that for such a person to exist is impossible.

In essence, they are correct. That is because our world today is full of people who are based on just themselves. Polls and opinions are held more highly than foundational truths. We are taught to shy away from exact statements, because it leaves no room for personal interpretation.

Justice is not about following your ways, my ways, our ways, or their ways. We are a confused people because we are so busy legitimizing paths without knowing where they lead. And when we do this, we become lost in the open. In the scriptures, it says in the Torah not to follow a multitude to do evil, nor to speak in a cause to decline judgement. Today we do not heed this.

Where does justice come from then? It comes from a higher source than oneself. It is a compass which leads us where we ought to go, not necessarily where we want to go. It’s a perspective outside of time and location, and can see people at different paths from a far distance. It knows precisely where the paths are going to lead.

Many of us go forward, not knowing what will come next. If we were to call upon justice it would share us the direction before we tread it. In Deuteronomy, it says that if you follow that which is altogether just, you will live and inherit the land. Yet if we keep on following ourselves, it won’t end well.

Let us not be blind while following the blind. As someone once said, they both lead to the ditch.