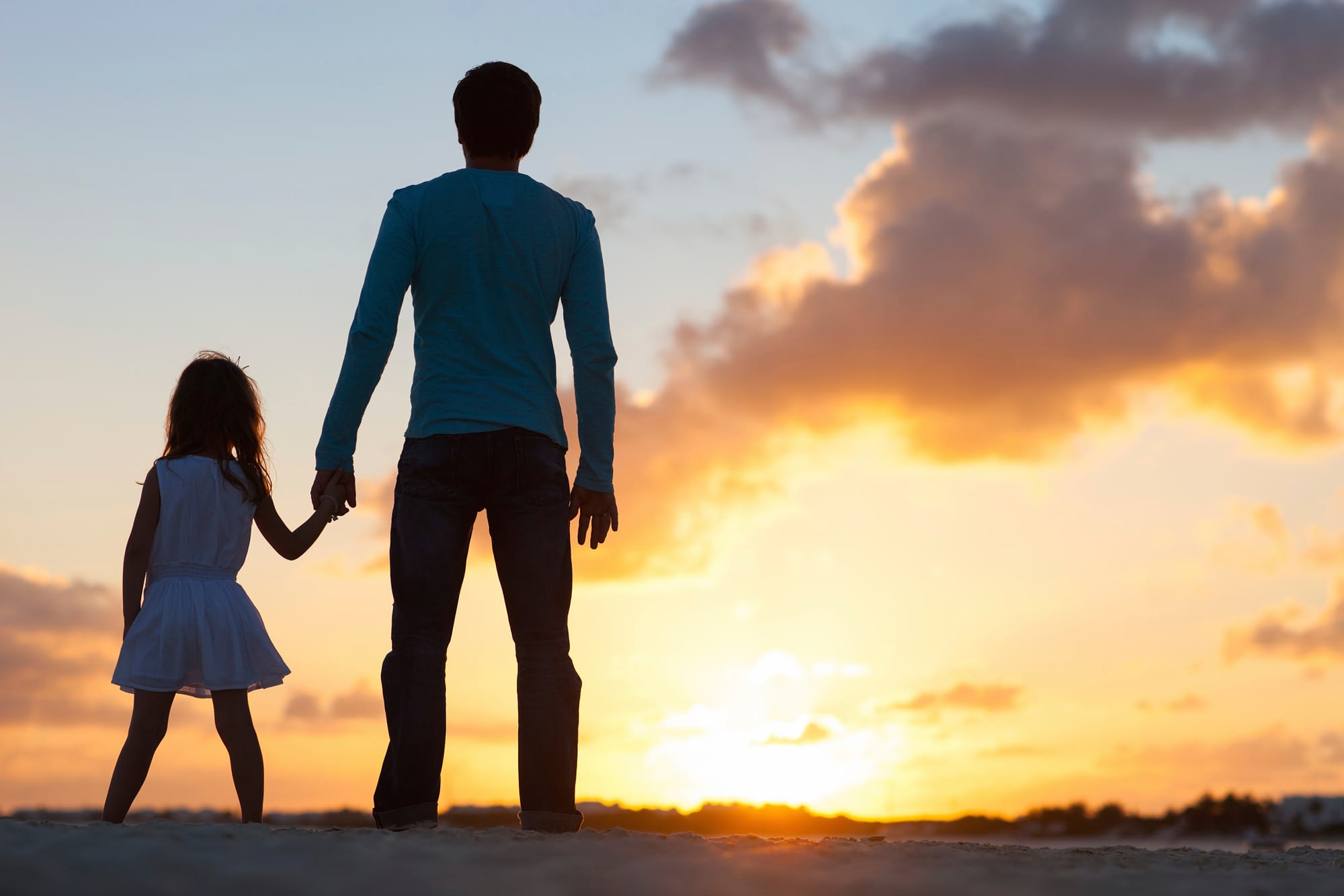 One of the core aspects of the Jedihood message is the importance of trust and relationship with the Father. Many have turn to religion to fill their void, while failing to see that its reliance brings about an untrustworthy, worldly system.

We cannot turn to man-made mountains and expect them to support us without exploitation. This reinforcement of the legion eventually leads to a process willing do anything to extort its power base. This is why we desperately need a direct connection, not one that is solely dependent on man’s interpretation.

It is our presumptions which have confused truth to be mere conjecture, blending legitimacy with theory. This gives rise to suppositions which are prone to error.

When watching the Star Wars Prequels, it is easy to see how corruption entered the halls of the Jedi Order. It was not just the manipulation of Darth Sidious (Insidious) that lead to its downfall, yet also the feeble, incompetent responses of its own council, giving rise to Darth Tyrannus (the Tyrant) and Darth Vader (Dark Father).

They were blinded by their own pompousness… and just as with Belshazzar in his final moments in Babylon, failed to see the writing on the wall.

Today, we have allowed the tyrant and the father of darkness to prevail in our actions, allowing insidiousness to maul wedges into the faith. It is at this time we need to turn to the Father, the Source of Life, and ask for him to be with us.

For we cannot enforce truth of our own selves. We need a relationship that is incorruptible, one that is “merciful and gracious, longsuffering, and abundant in goodness and truth, keeping mercy for thousands, forgiving iniquity and transgression and sin, and that will by no means clear the guilty” (Exodus 34).

The Father wants to provide able men of those who respect him, men of truth who hate covetousness, placing them as rulers instead of the proud (Exodus 18). They though must act on the Father’s behalf, not their own.

By turning to the holy mountain, they avoid the temptations of the legion. The void is made satisfied… the covenant is renewed.

We must allow the Master to point out the corruption in ourselves, and with his healing power find an incorruptible spirit. We, in turn, must be willing to turn from our ways, the doctrines of fallen man, and find true relationship with him.

“He is the rock and his work is perfect” (Deuteronomy 32).