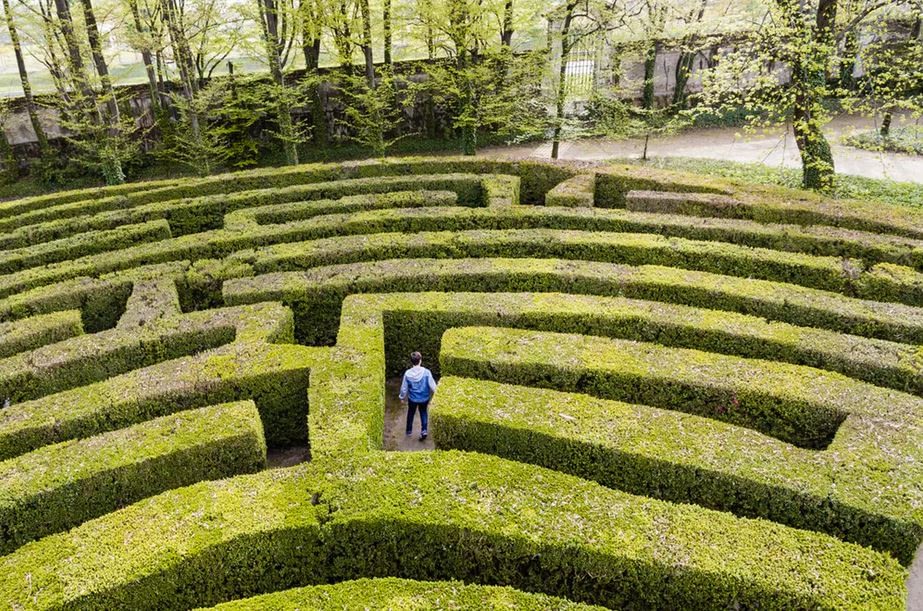 The walk of servant living (knighthood) is not a complicated motion–it is a dedicated, submissive one. Given this, it is false practice which has created such complication.

Such living, for instance, is typically presented with emotional and rational abstraction, especially towards actions which appear too strenuous or controversial. Some have also presented pyramid schemes, selfishly controlling progress through multiple layers of convoluted rites.

Why is this? It is because complication can hide nakedness. It can also create excuse.

If the reflection of true chivalry was given, a vast majority who express themselves with such would not recognize it, let alone condone it–for the practice has been artificially refined to fit personal preference.

The practice witnessed today is a genetic modification–a sickened concoction of preservatives which do more to protect unnatural refinements than preserve core ingredients. Its unadulterated state is faintly portrayed within the bubbles of false imagination.

In fact, such bubbles are not really living–they are a slow, anguished death.

How can we know the original practice from the counterfeit? This is by taking careful note of the responses. A worthy pursuer will instruct righteousness with rigor, patience, and chastisement, doing so with full sincerity and confidence (the reader should look up these important words, go over them, and place them deep within their spirit). The untrained, though, will confront these methods as an outside threat, shunning them away instead of allowing them to look deep within one’s soul. Such a latter response fails to remove the beam from the eye, keeping one stumbled upon the broad path.

Let this be said–if any are training without the virtues as practiced by the worthy, ask for forgiveness from your pupil(s), concede the arrangement, and bring yourself low to the ground so you may grasp the essence of its necessity. Only until these virtues are understood should you even consider playing with them.

Along with the lack of submissive training is found an abundantly compromised, weakened faith. If one cannot confront the challenge of the mirror, especially when given years to grow after being inducted, then let it be known–one needs to relearn what has been taught. Such a person is still an infant.

With that said, infants are to be given more respect than the pseudo-users–for non-intentional ignorance can be cured. A stiff-necked arrogance, on the other hand, is an entirely different matter.

This is a time to be on guard dear ones. Guard the true faith. For if your brother sins, rebuke him–and when he repents, forgive. We are to do this because we should love our brothers and sisters–and without such response, there is no release.

A loving father will properly discipline his children. He does not throw away the rules– nor does he abuse them. He is centered, knowing full well the responsibility which is to be fulfilled.

Allow this father to come within you. Allow his strictness to work out a proper, fair justice. It is this clean spirit which will show us how to protect the weak and defend the innocent.

This truth, when revealed, can break an entire legion of falsehoods. Although it may not be acknowledged to firsthand, when heard it cannot be denied–for what should be listened to more: a constant presentation of flavored lies or a consistent rebuke of wholesome truth?

Which one will help us cross the pit of stagnation? It is not a complicated matter.

Let us not deny his ways.